Skip to main content
It looks like you're using Internet Explorer 11 or older. This website works best with modern browsers such as the latest versions of Chrome, Firefox, Safari, and Edge. If you continue with this browser, you may see unexpected results.

Counselling services and supports are inclusive, confidential, and available to all RDC students free of charge. 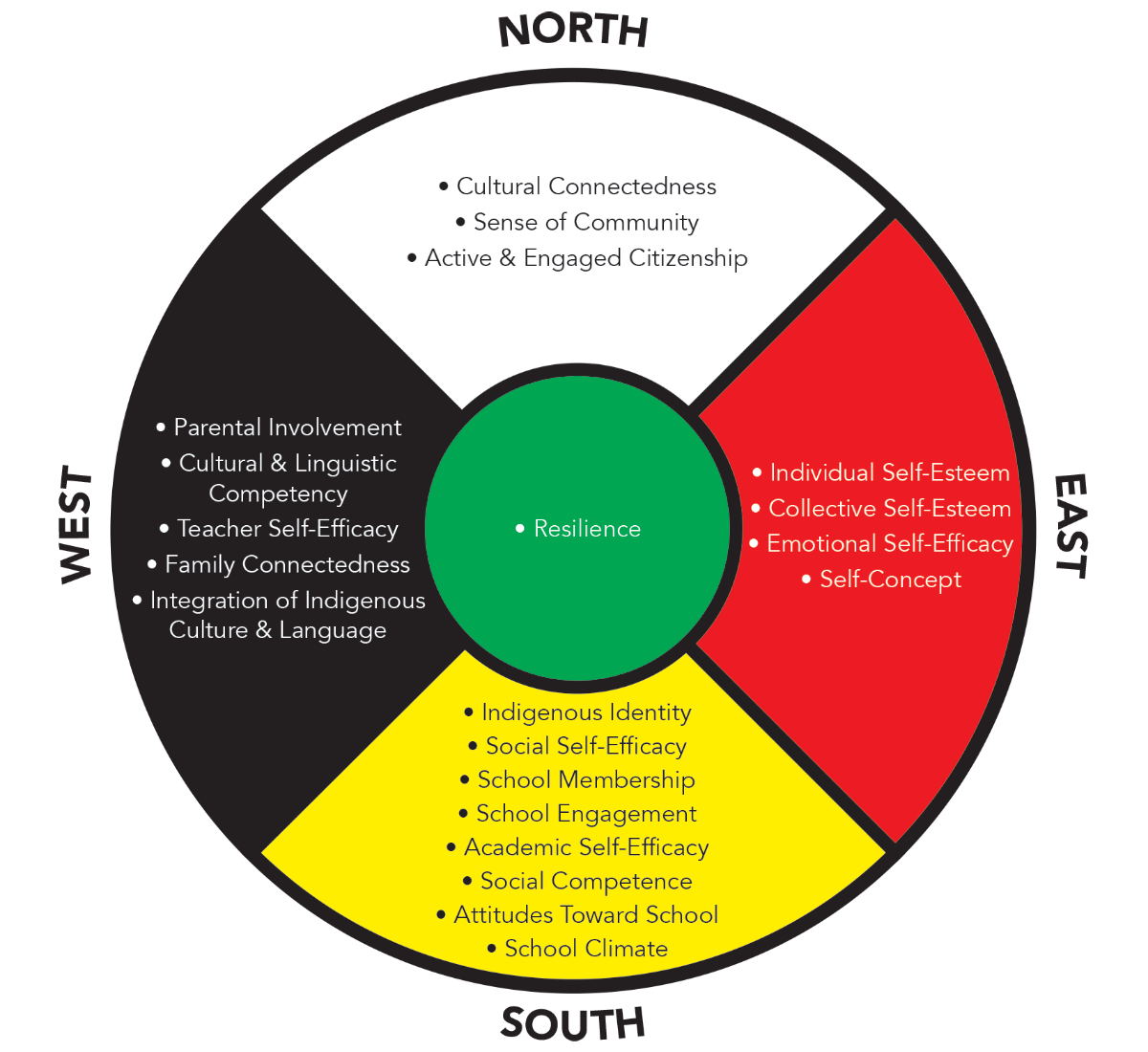 The Medicine Wheel, sometimes known as the Sacred Hoop, has been used by generations of various Native American tribes for health and healing. It embodies the Four Directions, as well as Father Sky, Mother Earth, and Spirit Tree—all of which symbolize dimensions of health and the cycles of life.

Movement in the Medicine Wheel and in Native American ceremonies is circular, and typically in a clockwise, or “sun-wise” direction. This helps to align with the forces of Nature, such as gravity and the rising and setting of the Sun (Native Peoples Concept of Health & Illness, 2020).

Available to all Indigenous peoples across Canada who are seeking immediate crisis intervention. Available in English, French, Cree, Ojibway, and Inuktitut.

A national, 24-hour toll-free support service operated by trained crisis counselors, many of whom are Indigenous.